Tony Hayward Bows Out of The Company He Created 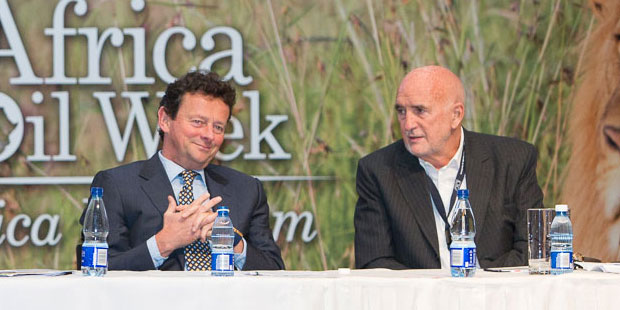 Tony Hayward will retire as a Director and Chairman of Genel Energy, a company he helped create, at the conclusion of the 2017 AGM, to be held on June 6, 2017.
Stephen Whyte will take up the role of Chairman.

Genel Energy was formed in 2011 through the reverse acquisition of Turkish Genel Enerji by the  investment company Vallares, led by Tony Hayward, who had just been forced out as CEO of BP (in the event of the Deep water Horizon spill in the Gulf of Mexico), Nat Rothschild, a financier and Julian Metherell, a banker.

At the time, Genel Enerji was controlled by the wealthy Turkish businessman Mehmet Emin Karamehmet, who ran the company through his Cukurova Group (56%), a conglomerate and Mehmet Sepil’s family (44%). At the time Hayward and his partners showed up, Genel Enerji’s planned merger with Heritage oil, (the defunct British independent), had just collapsed.

But Hayward’s six year old creation has struggled, largely due to the challenges of receiving payment from production of its flagship asset, the Taq Taq field, located in the Kurdistan part of Iraq.

Whyte’s appointment as an independent non-executive director and Chairman designate was announced on April 24, 2017.

Genel has some positions in Africa: in Somaliland and in Morocco, but it is not excited about either. Citing security issues, it has not conducted an aggressive work programme on the two acreages it operates in Somaliand. It plans to acquire portions of speculative two dimensional (2D) seismic data that the government has purchased and interprete the data after which, it says, it is not keen on extending the licences on the acreages.

In Morocco, Genel has drilled a well, which was promising, but it is not talking of appraisal.