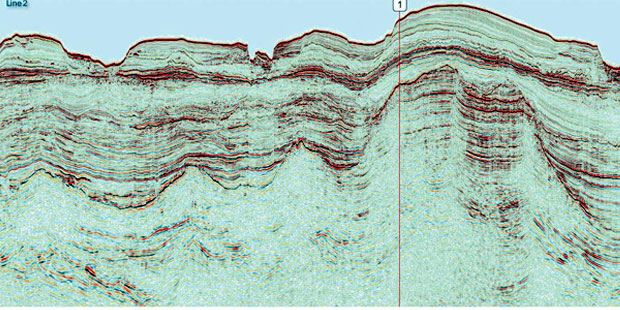 By Sa’ad Bashir, in Dakar

A small, non-producing E&P independent, is attempting a David on the French major

TOTAL’s announcement that it had entered into an agreement with the Senegalese government, on the Rufisque Offshore Profond (ROP) block, was countered by African Petroleum, less than 24 hours after the major’s claim on the block.

The Australia listed minnow said it had a subsisting agreement on ROP with the Senegalese government; the same authority that TOTAL claims it had a deal with. “Under the terms of the ROP PSC, the block remains active unless and until a termination procedure is enacted by the Republic of Senegal”, AP wrote in a statement. “To date, the Republic of Senegal has not validly enacted such termination procedure, and accordingly the Company reserves its rights under the ROP PSC”.

TOTAL had announced, on May 2, 2017, that under its agreement with the Republic of Senegal, it “will be the operator of the 10,357 square kilometer block with a 90% interest alongside Société Nationale des Pétroles du Sénégal (Petrosen), holding the remaining 10%.”

The Senegalese government had not offered a rejoinder to AP as of the time of this writing. TOTAL takes the Senegalese acquisition seriously; the agreements were signed by Patrick Pouyanné, TOTAL’s Chief Executive Officer and the Senegalese President Macky Sall . Both men were present at the Press Conference announcing the agreements, which also had Prime Minister Mahammed Boun Abdallah Dionne.”We have signed two new agreements to explore, look for oil and gas in offshore Senegal,” said Pouyanné.

TOTAL actually made some commitment at the conference.  Mr. Pouyanné said the company intended to inject $ 100Million, although he did not give a time frame for the investment. Senegal has been at the centre of the recent rush for the Northwest African margin.

African Petroleum may have lost the asset for apparently sitting on it for so long without activity. It has been the 90% holder of ROP for over six years. The best that it has done was to purchase 1,800 sq km of three dimensional seismic data from Petrosen, which it was reprocessing. AP apparently hoped that, with a slew of discoveries in the neighbourhood, a well heeled E&P operator would come along and farm into the asset. Instead, the government chose to award it to one of Europe’s largest oil companies.