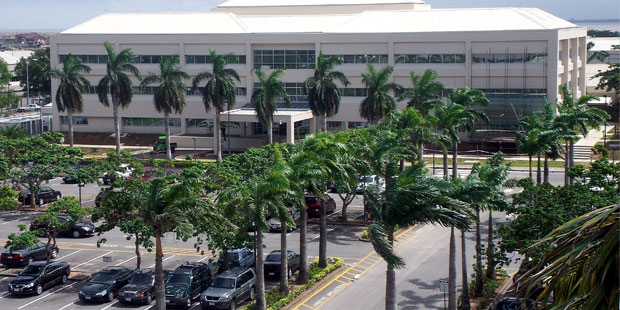 Chevron’s net daily production in the Niger Delta’s shallow water and onshore acreages averaged 56,000 barrels of crude oil, from 27 fields in 2016. This is less than half of the 148,000BOPD the company averaged (net) in two fields the deepwater in the same year.

Chevron Nigeria’s main provider is Agbami field, from which the American major had a net output of 120,000BOPD. The company averaged 28,000BOPD (net) from the Usan field, also in deepwater. But Agbami’s gross average for the year was 238,000BOPD, clearly the continent’s largest gusher of oil.

The dominance of deepwater production mirrors the country’s crude production profile in the last 10 years. In 2005, Chevron was operating about the same volume it does now, with nary a drop of oil from deepwater.
What Chevron is producing in abundance, on the shelf, is natural gas. In 2016, the company averaged, on a net basis, 142Million cubic feet of natural gas, most of it for the domestic gas market. It produced, for export, 4,000 barrels of LPG every day.

Chevron says it is continuing its efforts to monetize total potentially recoverable natural gas resources of approximately 17 trillion cubic feet in the Escravos area through a combination of domestic and export sales and use as fuel in company operations. That is close to 10% of Nigeria’s estimated natural gas reserves of 192Tcf. The company is the operator of the Escravos Gas Plant (EGP) with a total processing capacity of 680Million cubic feet per day of natural gas and an LPG and condensate export capacity of 58,000 barrels per day.