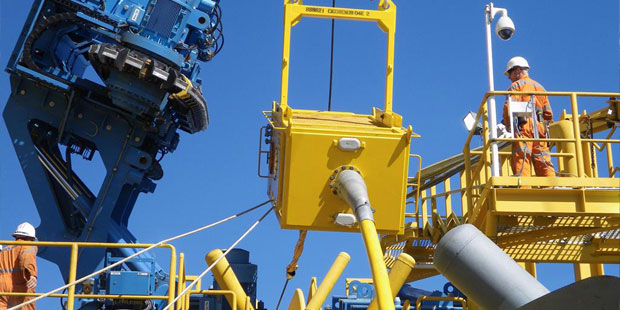 Sea Trucks Group (STG) Limited has gone into provisional liquidation, but its subsidiaries are not subject to insolvency proceedings, according to FTI Consulting, the firm handling the Liquidation.

“The management team remain in control of operations and it is business as usual for the Group”, FTI declared in a statement. “The provisional liquidation of the Company has no impact on the operations of the Group”. This is quite an odd sort of liquidation.

STG is an international group of companies offering offshore installation, accommodation and marine support services to the oil and gas industry worldwide. One of its key subsidiaries is the Nigerian based West African Ventures, which has always claimed to be an indigenous company. WAV’s corporate headquarters are in Lagos. It has a Marine Support Base and shipyard in Warri and Dry-dock and Fabrication facilities in Onne Oil and Gas Free Zone, in the east of the country.

The Eastern Caribbean Supreme Court in the High Court of Justice British Virgin Islands appointed, on May 5, 2017, Chad Griffin of FTI Consulting LLP and Ian Morton of FTI Consulting (BVI) Limited as Joint Provisional Liquidators. A statement by FTI notes that “the appointment is only to the Company, being the group holding company”. The underlying operating/asset owning companies (the “Subsidiaries”) are not subject to insolvency proceedings.