Are Independents On The Retreat in Africa? 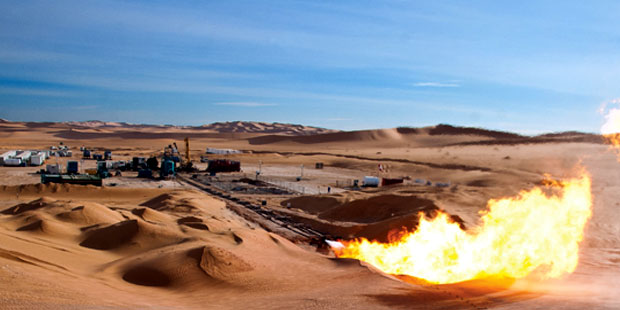 Independent E&P companies, domiciled in Europe and America, have been through so much in the last three years that they are giving up the African play to the majors. BG has been wrapped up in the voluminous folds of Shell. Tullow has sold its prime position in East Africa to TOTAL. BP will operate what used to be Kosmos led acreages in Northwest Africa.

Cairn Energy is still the lead hunter in that corner of the continent. Africa’s first and second Floating LNGs will be operated by independents. But, in general, are Africa focused Western independents still the continent’s wildcatters? Are they still the markers to where the opportunities lie?

The 2017 edition of Independents’ Day, this magazine’s once-a -year review of activities of foreign independent companies operating in Africa, pays close attention to the results of these companies’ exploration ventures in little known basins on the continent, as well as details of plans for the near term.