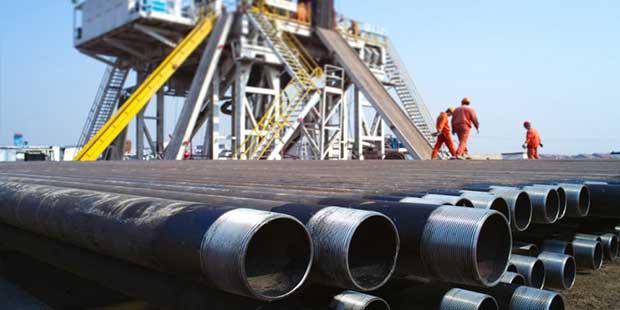 The Gharb Centre exploration permit, covering an area of over 1362 km2, has been awarded to SDX for a period of eight years, with a firm commitment from SDX for the acquisition of 200km2 of 3D seismic, and two exploration wells within the first four-year period.

The Gharb Centre area comes with a considerable quantity of recently acquired 2D and 3D seismic which has established multiple target horizons throughout the Miocene-aged strata, similar to what the Company produces from in its surrounding licenses.

The activity at Gharb Centre complements the work programmes at both Sebou and Lalla Mimouna, where development and exploration wells are planned for H2 2017, as previously announced. Pre-drilling activity is now underway in both permits where the tendering process for drilling rigs and associated services has been initiated. SDX has also received partner approval for seven drilling locations in these permits and is targeting a late Q3 2017 start date for the program.

« Agip To Contribute Two Fields To Marginal Bid Round 2017
Are Independents On The Retreat in Africa? »