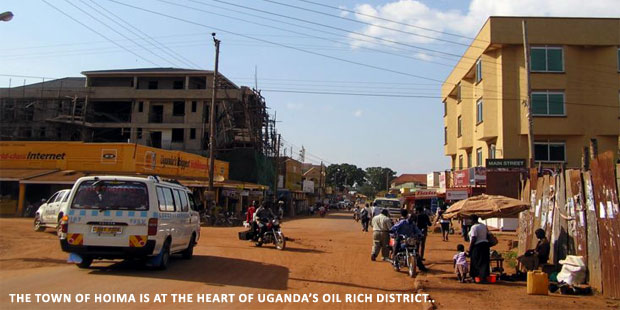 European and American majors have returned to dominate the African frontier, seeking to establish new heartlands.
They are taking back the initiative from the small to large independents, who have mostly been responsible for new discoveries and development in basins outside Nigeria and Angola for the past 15 years.

In the last 12 months, Tullow, Kosmos, Apache and some of their peers have taken a back seat, as TOTAL, ExxonMobil, ENI and BP reclaim the African E&P landscape.

ExxonMobil has drilled a wildcat in Liberia, ENI has taken positions in Cote d’Ivoire, BP has bet on Senegal and Mauritania and TOTAL has grabbed a Senegalese asset that once belonged to a very junior company.

And that’s just the exploration part of things.

The 2017 edition of Independents’ Day, this magazine’s once-a -year review of activities of foreign independent companies operating in Africa, pays close attention to the results of these companies’ exploration ventures in little known basins on the continent, as well as details of plans for the near term.