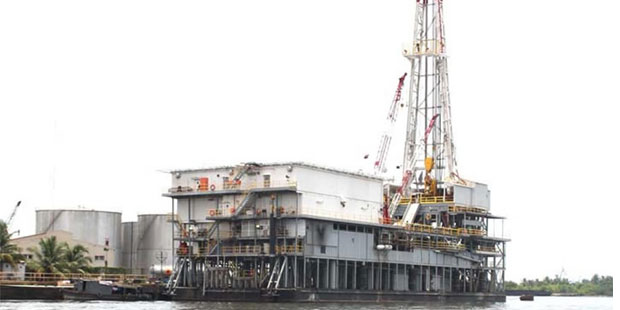 The NPDC/Elcrest joint venture has awarded OES Energy Services Limited the contract to drill a sidetrack well to Opuama-7. The drilling contractor will utilise its OES Teamwork swamp rig for the work.

The side-tracking of the existing Opuama-7 well is expected to contribute an initial production rates of 5,900* barrels of oil per day (“BOPD”) gross, increasing near term overall production from OML 40 to around an expected 17,500 BOPD gross, says Eland Oil and Gas, the UK listed technical partner in the Eland-Starcrest IJV (otherwise known as Elcrest).

“OES Teamwork swamp rig is currently undergoing meticulous preparation, which includes mobilising rig personnel, system tests and equipment shake down, to target the commencement of the rig move to Opuama-7 location in July 2017”, the company explains.

Duration
The rig will drill a sidetrack to around 2,300metres (7,500feet), expected to take in the region of a month to complete.

Extension Possible
As part of the contract’s terms, the NPDC/Elcrest Joint Venture has the option to extend the contract for the re-entry of Gbetiokun-1, which it intends to start immediately after Opuama-7 sidetrack.