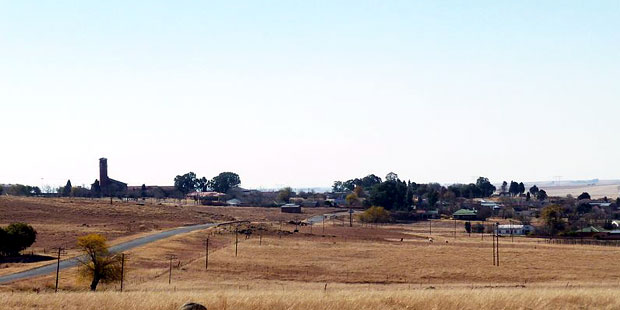 Tetra4 is the holder and operator of the country’s sole onshore petroleum production right, which, in 2015, was acquired from Molopo South Africa Exploration and Production in a deal valued at $50Million. The asset has since started producing limited volumes of gas, which is being processed at a recently completed natural gas compression station in Virginia, (a gold mining town in the Province) and sold to Megabus-a passenger transport and logistics company-which uses compressed natural gas to fuel its bus fleet.

The current development is designed to increase gas production to well above 1.23MMscf/d and enable Tetra4 to pursue new markets for the gas, including gas-to-power opportunities.

Tetra4 is close to receiving debt funding of $17MM for the project from the Industrial Development Corporation and says the key outstanding condition precedent for the funding to happen relates to receipt, from the Petroleum Agency South Africa (Pasa), of a record of decision for the project’s recently completed environmental impact assessment (EIA). The company expects PASA to approve the EIA decision by early August 2017 and for pipeline construction, all going to plan, to begin before the end of 2017.

All things being equal, Tetra4 expects the project to enter commercial operation before the end of the first half of 2018.

« Will Egypt Allow Rosneft To Export Gas From Zohr?
Fortuna Gets A Dedicated Offtaker, FDI Imminent »