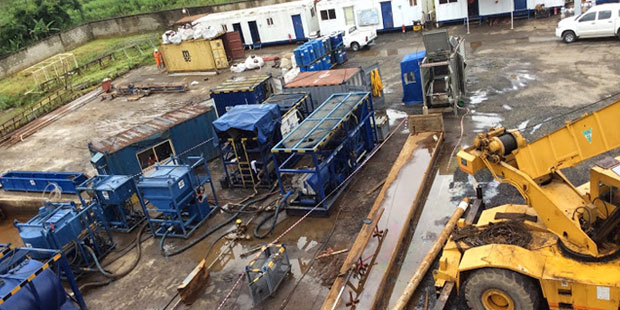 This level was below the fields’ production capacity, which had been impacted by a strike that disrupted operations in Q1 2017. “The consequences of the strike continued into Q2 2017”, the company says.

All the fields concerned are in the Ezanga permit.

M&P is listed on Euronext and headquartered in Paris, but has more operations in Africa than anywhere else in the world. It has oil production assets in Nigeria as well as both exploration permits and production rights in Gabon.In Tanzania, the company has gas producing assets. In Nigeria it holds, for instance, roughly 22% of the shares of Seplat, a dual Nigeria and London listed junior.