Angola’s Next President Is Quite Popular 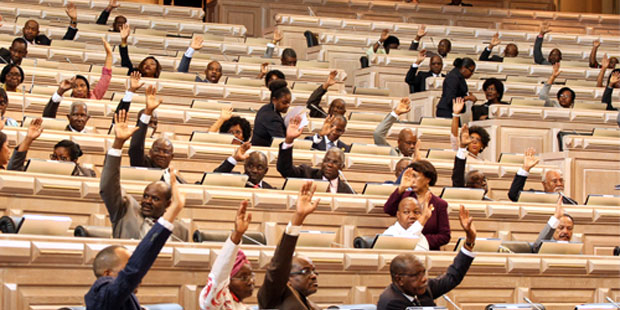 Joao Lourenço, the man handpicked by President Jose Eduardo dos Santos to succeed him as Presidential candidate in the August 2017 election, “enjoys wide support across the ruling MPLA party and the military”, according to Lucy Corkin, a keen student of Angolan affairs. “Crucially, he has remained out of the lime light and evaded allegations of corruption, a sensitive issue given the rising international concerns regarding anti-corruption and corporate compliance”, Corkin writes in After the Boom: Angola’s Recurring Oil Challenges in a New Context, published by the Oxford Institute for Energy Studies. “Even more significantly, his wife Ana Afonso Dias Lourenço is a political force to be reckoned with. She served as Vice Minister (1997-1999) and Minister of Planning (1999-2012) and is currently an executive director on the Board of the World Bank Group. This renders the couple a power base with the right credentials to appease a wide variety of stakeholders and interest groups”.
Angola is the second largest producer of crude oil in Africa, after Nigeria. 2017 export has averaged 1.68MMBOPD, according to the Ministry of Finance website, analysed by Africa Oil+Gas Report. See details here,

Ms. Corkin, a South African national who works for Rand Merchant Bank, notes in the paper that dos Santos “intends to remain very much involved in politics”, despite pronouncements to the contrary. “Significantly, he will remain President of the MPLA, although not the country, after the forthcoming elections. This is in all likelihood to ensure a smooth transition and to ensure that his anointed candidate is not sabotaged by party factionalism”.