Eskom’s Deep in the Red, Confirmed 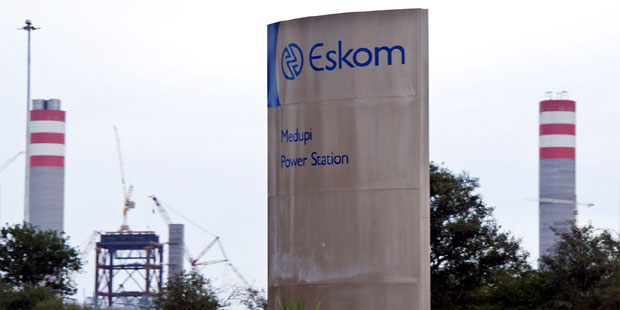 Eskom has denied Sunday Times report that it was in severe financial difficulties and down to its “last R20Billion ($1.54Billion)”.

But Africa’s largest electricity company went ahead to confirm it was deep in the red.

“We are currently in a net borrowing position and our ability to continue as a going concern is premised on access to the debt capital markets”, Chief Financial Officer Anoj Singh told reporters. “If something had to happen catastrophic tomorrow that limits our access – and we are not aware of currently – then obviously we would need to approach the National Treasury. [But], at this point in time there is nothing that gives us cause for concern that we would need to approach the National Treasury under current circumstances.”

Reporters wondered which was worse, the fact that you had a net credit of $1.5Billion as indicated by the Johannesburg based newspaper, or that you are in the negative, which Mr. Singh admitted.

The South African minister Finance, Malusi Gigaba had acknowledged, in late June 2017, two weeks before Mr Singh’s annual report commentary that the power utility was experiencing hardship and government was looking to support it further.

Mr. Singh said that the sharp drop in net profit from over R5Billion ($390Million) in the previous financial year to R888Million ($68Million) in 2017 was a consequence of a rise in its asset base, as it introduced generating units at Ingula, Medupi and Kusile. “Those assets have a much higher asset value and, therefore, there is an increase in depreciation.”

Interest costs could also no longer be capitalised as the plants were brought into operation, which had resulted in a rise in interest costs. For all its challenges, Eskom reported a 14.4% rise in earnings before interest, taxes, depreciation and amortisation (Ebitda) of R38Billion ($2.93Billion) and a 7.9% rise in revenue to R177Billion($13.64Billion).

« In Cameroon, ENEO Agrees to Pay $7.4 per Mcf to V&G
Chinese Firm to Build A Massive Hydro Power Plant in Angola »