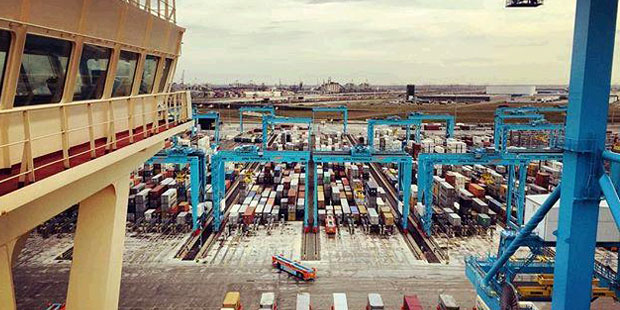 With its $7.45Billion purchase of Maersk Oil, TOTAL has taken over the majority of the 2 Billion barrels sized undeveloped discoveries in East Africa.
Maersk holds 50% of the undeveloped discoveries in Kenya, which have been estimated at 750Million barrels. This sale comes less than eight months after TOTAL purchased 22% of the assets about to be developed in Uganda, fetching it 55% in the upstream part of the entire Uganda basin development project.

This means that TOTAL will be funding the majority share in expenses on the two pipelines that will export crude from Uganda (Hoima –Tanga) and Kenya (Lockhichar to Lamu).

The deal with Maersk is expected to close in 1Q 2018, subject to the consent of the Kenyan authorties. Maersk Oil’s parent, AP Moller-Maersk will receive $4.95bn in the form of Total shares, representing a 3.75% stake in the French major, and Total will also assume $2.5Billion of Maersk Oil’s debt.

TOTAL’s purchase of Maersk Oil, follows Shell’s 28 month old takeover of BG and confirms Africa Oil+Gas Report’s analysis of the retreat of independents from Africa’s E&P frontier, where the majors are extending their footprints.