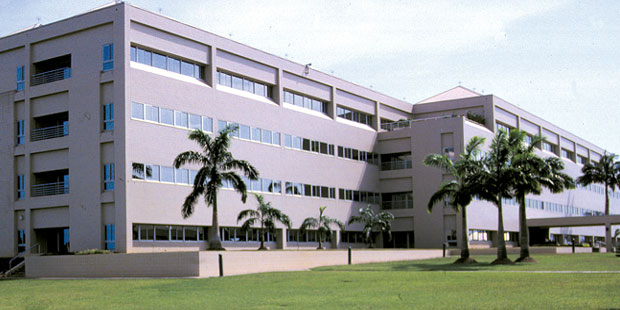 Chevron Nigeria has concluded slightly less than two thirds of the drilling funded by a consortium of Nigerian and international lenders, led by Standard Chartered Bank and UBA.

The $1.2Billion transaction, signed in September 2015, was projected to fund 36 wells with a projected peak incremental production of 41, 000 barrels of crude oil per day and 127Million standard cubic feet of gas per day (MMscf/d) “in the years ahead”, according to a statement by the Nigerian National Petroleum Corporation (NNPC), the senior partner in the NNPC/Chevron JV, of which Chevron is the operator.

16 of the 22 wells drilled so far are in the swamp, in the Gbokoda field in Oil Mining Lease (OML) 49 and were drilled by the rig OES Respect. The remaining six wells, drilled in shallow water, were drilled by Shelf Drilling’s Trident 8, on the Okan field, in OML 90.

It is not clear how much of the incremental production has been achieved by the activity. “The package is projected to generate between $2 and $5Billion of incremental revenues to the Nigerian government over the life of the project, subject to prevailing oil price in the upcoming years”, the NNPC statement had said.

« Kenya: Three Wells Most Likely for the rest of 2017
CGG Contracted To Acquire Vast Carpet of 3D Seismic Data off Mozambique »