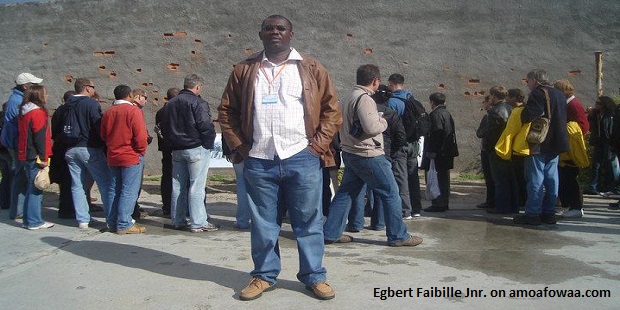 The last political appointee in Ghana’s oil industry from the last dispensation has been fired.

Theo Ahwireng, appointed by former President John Mahama as the founding Chief Executive of the Ghana Petroleum Commission, the E&P regulatory agency, was removed early in the week of August 7, 2017, as President Akufo-Addo announced Egbert Faibille as the successor.

Ahwireng went to the job four years ago as a veteran oil man. He had been manager geophysics at the Ghana National Petroleum Corporation and was credited as one of those in the GNPC who had proposed the drilling of the prospect that turned out to be Jubilee, Ghana’s first significant sized oil and gas field.

The location had been “on the drawing board”, long before Kosmos and its partners acquired the licence area and drilled the prospect in 2007.

Ahwireng established and fleshed out the local content philosophy in the hydrocarbon market, guided by the Petroleum (Local Content And Local Participation) 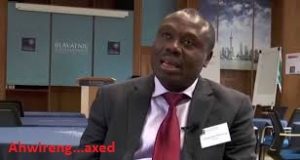 Regulations, 2013. It was both his signature contribution to the fledgling industry and his major headache. Critics accuse him of using Local Content tools to feather the nest of cronies and disallowing competitive tenders.

But that was not the major reason why he was fired. President Akufo-Addo would not have an opposition party sympathiser at the head of such a crucial agency.

The man who takes over from Ahwireng has a lot to learn, even though some media platforms say he is incorruptible. Egbert Faibille, 47, is a keen supporter of President Akufo-Addo, and he has worked very briefly with the GNPC during which period he was seconded to the West African Gas Pipeline Project (WAGP) as the Ghana Country Communication Representative of the project.

He was on the job for less than a year and has not worked anywhere near the oil industry since. He is the publisher of the Ghanaian Observer Newspaper. He had previously worked for the Independent Newspaper.

After graduating from law school, he worked in the law firm of Yoni Kulendi, after which he moved on to establish his own law firm Faibille & Faibille.