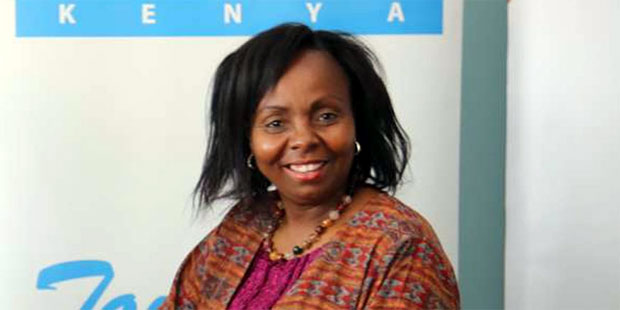 MaryJane Mwangi, former General Manager in charge of Downstream at the Kenyan state hydrocarbon company, has been confirmed as the firm’s CEO, a position she has held in acting capacity for 18 months.

Ms. Mwangi, who is contracted by the board of directors of the National Oil Company of Kenya to serve a renewable three year term as the boss, has been in the company for nine years, starting as Head of Sales and Marketing in 2008. She also has worked for downstream units of Chevron, ENI and Shell-BP in a career spanning 18 years.

She succeeds Sumayya Hassan-Athmani who proceeded on terminal leave ahead of her contract expiry in March 2017, after a troubled tenure that began in September 2010.

But the seeds for the same challenge that faced Ms. Hassan-Athmani have been sown for Mwangi.

Whereas Hassan-Athmani was accused of, among other things, granting exclusive rights to acquire data over any offshore acreage exclusive permits to Western Geophysical, a subsidiary of the oil service behemoth Schlumberger, Ms. Mwangi faces the certain prospect of being accused of nepotism, should Tullow Oil, the top upstream oil company player in Kenya, be seen to be favoured on any issue.

She is married to Martin Mobogo, Tullow Oil’s Country Manager in Kenya.