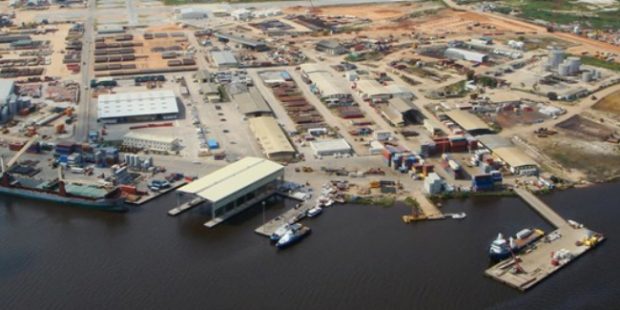 Angola’s state hydrocarbon company Sonangol has commissioned a gas fired thermal plant in Soyo, located in the province of Zaire, at the mouth of the Congo river.
The city is host to the Angola LNG Plant.

The Soyo plant is producing 22 megawatts of energy for the time being, with two turbines in operation, utilising natural gas from mainly the Angola LNG plant.

As more turbines are added in subsequent phases, the plant is expected to be integrated into the National Energy Network (RNE) to supply power to Luanda, the country’s capital city and commercial hub, as well as other regions of the country.