African Petroleum Clutches At a Straw in the Gambia 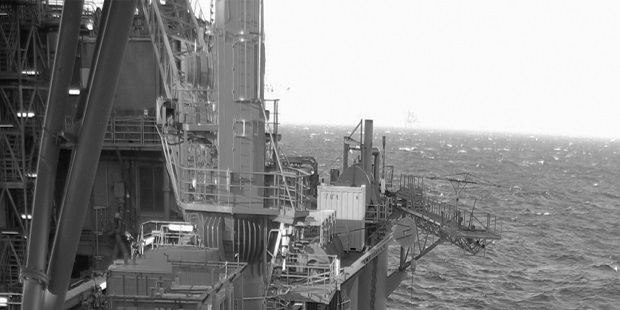 Oslo listed junior, African Petroleum, says it is preparing toformally commence arbitration against Gambian authorities, as it has not received any feedback, formal or otherwise, from the Government, “despite its best efforts to engage in dialogue with the relevant authorities”.

African Petroleum has for the past three and half years been at odds with the Gambian Government, who revoked the two licences in January 2014 and then reinstated the licences after the company went to arbitration.

The Government’s concern has always been that it doesn’t see African Petroleum doing much with the acreages, located in what has now become one of the world’s hottest Exploration spots; the Northwest African transform margin.

Since late 2016, African Petroleum has been in negotiation with an unnamed third party regarding the possible acquisition of interests by said third party in those two Licences: A1 and A4
But the acquisition was conditional upon extension of the exploration periods of both licences by at least 12 months. This fact, as far as the Gambian government was concerned, meant that African Petroleum was trying to sell hydrocarbon property that did not belong to it.

ByJuly 2017, the proposed deal had unravelled.The putative buyer was no longer keen. African Petroleum had failed in the bid to sell a 70% stake in A1 and A4 offshore blocks in Gambia, along with another licence in neighbouring Senegal.

African Petroleum is vexed that the Government’s non response to its call for renewal fostered the climate of uncertainty that soured the deal. The government simply didn’t respond to the company’s proposal to enter into the next phase of the licences and transfer the outstanding well commitment into the new phase.

“We now believe that in order to protect our historical investment, we have no choice but to take this case to arbitration.We remain open to progressive dialogue and sensible resolutions with the Gambian authorities but must proactively seek to protect our rights through this process”, the company said.