Australian Junior Gets Approval For Increased Stake in Guinea Bissau 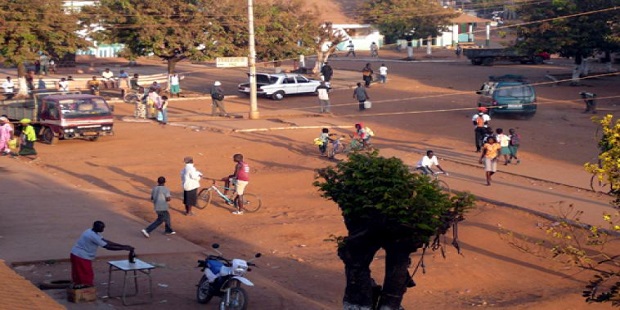 Australian minnow, FAR Limited,has been granted approval by Guinea Bissau authorities to increase its stake from 15 to 21.42% in Sinapa and Esperança oil blocks.

The approval reflects the fact that state-owned Petróleos de Guiné (Petroguin) has given up its shareholding until a discovery with commercial value occurs.

Petroguin will assume a shareholding of 10%if a discovery is made. FAR Limited and Svenska Petroleum Exploration AB, the operator, will then have stakes of 19.28% and 70.71% respectively.

The partnership obtained from the government a more favourable agreement regarding the investment needed for oil prospecting in deepwater, including the reduction of royalties to be paid to the Guinea-Bissau state if production begins, FAR notes in its statement. The partnership’s licences to the blocks have been extended by three years and will now expire on 25 November 2020, with obligation to drill at least one prospecting well and spend a minimum of $3Million on each licence, FAR says.

The Guinea Bissau government places a lot of hope on Svenska, the Swedish explorer, to make a significant discovery in in Sinapa and Esperança. The country, afterall, is located in the North West African margin, which has recently proven vast commercial hydrocarbons in Senegal and Mauritania.