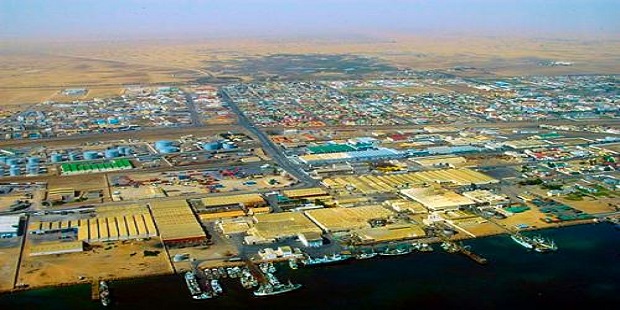 London listed Chariot Oil & Gas Limited has elected not to enter into the First Renewal Exploration Period of the exploration licences covering each of the Namibian Blocks 2714A and 2714B.

But in the event that any company completes exploration drillingin any of these blocks, Chariot has secured an assurance from the Namibian government that it could return to them and acquire f10% equity for no financial consideration.

Chariot has been one of those companies extremely keen on Namibian prospectivity. It currently holds85% equity with the state hydrocarbon firm NAMCO Rholding 10% and Quiver, a little known minnow holding 5%. The company says it has notified these two partners about its exit and the process of withdrawal is now underway.

Chariot was in the Joint Venture that drilled Kabeljou-1 in Block 2714A in 2012, and plugged and abandoned the well as a duster at a total depth of 3,150metres True Vertical Depth subsea (TVDss) in September 2012. At the time of that drilling, Chariot held 25%, with Petrobras (Operator) 30% and BP 45%. The other companies have since left.

Chariot acquired approximately 2,128 kilometres of 2D seismic data, prefunded the ION Namibia SPAN long offset 2D seismic data and reprocessed the historic 3D seismic data over the 2714A and 2714B. Analysis of the integration of this seismic data with regional well data identified gas prospects AO1 and AO2 in the Aptianclasticonlap play.

“The work undertaken by Chariot to define this prospectivity resulted in industry interest; however the technical risk associated with these prospects deterred potential partners from committing to a programme of exploration drilling in the current environment”, the company explains. “The decision not to enter into the next period was made in line with the Company’s risk management strategy, its focus on portfolio management and capital discipline”.