Angola LNG Sells All To Vitol 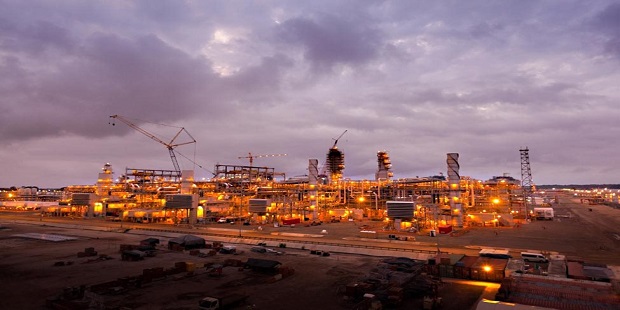 Angola LNG Limited (ALNG) and Vitol SA (Vitol) have entered into a multi-year LNG sales agreement. Under the agreement, ALNG cargoes will be delivered to Vitol at destinations around the world.

This deal“demonstrates our ability to respond to the needs of our customers and the market”,Artur Pereira, CEO, Angola LNG Marketing Ltd, said. “Vitol has already purchased many LNG cargoes from Angola LNG, and we look forward to continuing our successful relationship”

The 5.2MMTPA capacity plant, Angola LNG, commissioned in 2013, draws its gas supply from a diverse range of sources, primarily associated gas from offshore oil operations in Blocks 15, 17, and 18. The LNG’s use of associated gas as a primary feed source is unlike other LNG projects around the world which tend to use non associated gas.

Pablo Galante Escobar, Head of LNG, Vitol, said; “We are delighted to have entered into this agreement with Angola LNG. It is an exciting initiative for Vitol; we have a long history of investment and partnership across Africa and are pleased to add these LNG purchases to our portfolio.”