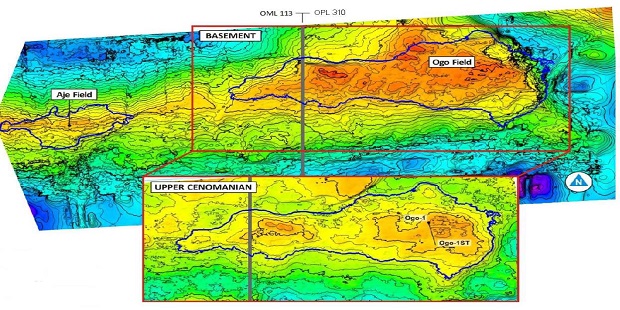 LEKOILis expecting the second of the two consents of Nigerian authorities on the Oil Prospecting Lease (OPL) 310.

The current lease expiry date is February 2019. Lekoil has an understanding with Baker Hughes, a GE company, for technical partnership and investment in appraisal of the discovery, possibly leading to first oil. But it can’t proceed without ministerial consent. Optimum, which is the licence holder and Lekoil’s partner, is not a technically resourced company, so a work programme will not happen before expiry date if Lekoil doesn’t get the government’s nod.

But no one seems to be in a hurry at the Department of Petroleum Resources (DPR), the industry regulatory agency, to respond to Lekoil’s challenges.

The consent to complete the transfer of the original 17.14% participating interest that Lekoil acquired on the lease in February 2013 was granted by the Minister of state for Petroleum Resources in June 2017. This means it has taken four years and three months after it acquired the interest in the block to achieve this very important regulatory approval.

What now remains is the authorities’ consent for a second acquisition that the company made on the same block. In November 2015, Lekoil acquired Afren’s remaining 22.86% participating interest in the block. That acquisition remains conditional upon receiving Ministerial Consent.

The key challenge here is that Optimum feels it ought to have been consulted when Lekoil acquired the equity from Afren. Some of the regulatory officials at the DPR, who are in charge of preparing the documents for the Minister of state to sign on, want Optimum to give them a go ahead before doing the required Due Diligence and processing the consent documents. Lekoil, a listed company, argues that the law does not require Optimum’s nod before the Minister can give a consent. Indeed, Optimum is pushing for a renegotiation of terms and Lekoil is pushing back.

“We are trying to working through the process”, once lawyer close to both parties says, “although it’s not always clear what the process is”. This is clearly an issue highlighting how difficult it is to do business in Nigeria.

The delay in regulatory consent for Lekoil on this block stands in the way of the company’s plans for the development of a work programme for the Ogo field (the only discovery on the block) for which it has signed a Memorandum of Understanding with GE Oil & Gas, now Baker Hughes, a GE Company.

Lekoil says it is also in discussions with other potential partners for the financing of the appraisal programme, following which, and subject to the fulfilment of a number of conditions including a positive well result, Baker Hughes, through a consortium SPV, and Lekoil through its funding partners, intend to invest funds towards the full field development capital of the project. Lekoil estimates this cost to be US$400MM for full field oil development and US$600MM for subsequent upstream gas field development.

“When all the issues have been resolved” Lekan Akinyanmi, Lekoil’s Chief Executive Officer told Africa Oil+Gas Report’s Akpelu Paul Kelechi back in April 2017, “we hope to spud before the end of the year”.

In the first week of September 2017, Mr.Akinyanmi’s timeline is not looking very good.