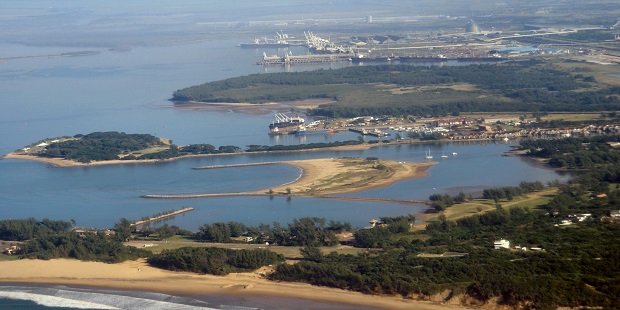 By Boniswa Umtata, in Cape Town

South Africa’s plans to roll out an Independent Power programme(IPP) for gas to power projects will be on hold for the time being.

The country’s Minister of Energy was to inaugurate the bid this year.

But the entire programme is going to be delayed around political succession (with implications for energy policy) and the general need to close the outstanding renewables deals before South Africa moves on to importing gas, according to ranking sources in the Ministry of Energy.

The LNG to Power IPP Programme aimed to identify and select successful bidders and enable them to develop, finance, construct and operate a gas-fired power generation plant at each of two ports, Ngqura and Richards Bay in South Africa.

The successful bidder would also be required to put in place the gas supply chain to fuel the plant with gas from imported LNG.

The LNG to Power IPP Programme will provide the anchor gas demand on which LNG import and regasification facilities can be established at the Ports of Ngqura and Richards Bay. This will provide the basis for LNG import, storage and regasification facilities to be put in place that can be available for use by other parties for LNG import and gas utilisation development.

Therefore, Third Party Access will be a fundamental aspect of the LNG to Power IPP Programme. This will enable the development of gas demand by third parties and the associated economic development.

Full story in Africa Oil+Gas Report Vol 18, No 7, Southern Africa 2017 issue; September 2017 edition. Will be distributed to paying subscribers as well as delegates at the Africa Oil Week in Cape Town in October. It can also be accessed here…