Why the “Digital Oil Company” Mantra Is Overrated 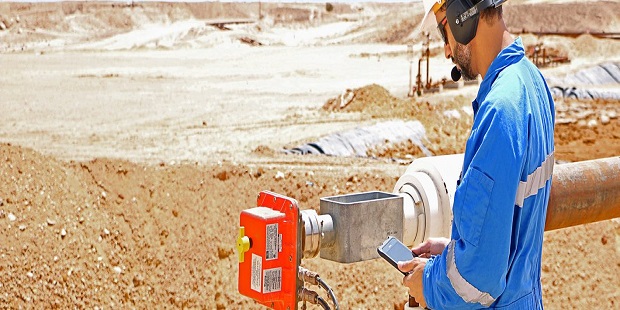 There were hardly any computers on anyone’s desk when I arrived at Chevron Corporation as a trainee geologist in mid-1988.

The entire computing power in the company resided in an offsite location, seven kilometres from the main office.

Earth scientists painstakingly interpreted the profiles and transferred their “opinions” on the basemaps, usually of 1: 12,500 scale. What came out of the venture was mainly a structural map, a plan view of the top of a reservoir sand or seismic event several kilometres deep in the subsurface, which every interpreter pinned on a wall above his head.

The pinup was proof that he had completed the interpretation of a prospective sand reservoir or seismic “event”. Such a map prefigured the determination of the location of an oil well.

Full story of the earliest computerisation of oil and gas exploration and why the current advances are less a revolution than part of an ongoing evolution, is here..

« Gabfest Galore: Nigerian Government to Start an Oil Conference in 2018
South Africa’s Planned Gas To Power IPP Bid Round Is On Hold »