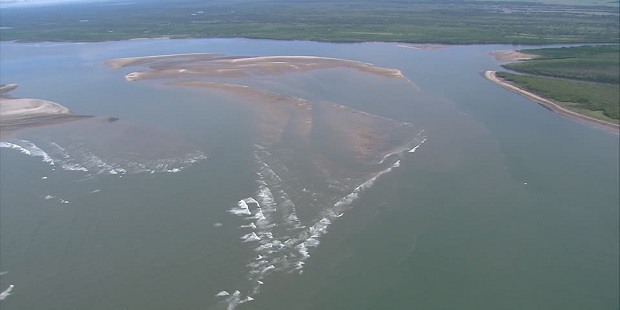 Following a competitive tender process held by Instituto Nacional de Petroleo (INP), the country’s regulatory authorities, in 2016,the government signed an agreement with CGGto commence acquisition of up to 40,000 km2of 3D data over the Beira High in the Zambezi Delta, (offshore) covering blocks Z5-C and Z5-D and surrounding open acreage.

Deliverables will include fast-track PreSTM, Final PreSTM and PreSDM. The seismic data will be imaged with the latest 3D broadband deghosting and advanced demultiple, velocity modeling and imaging techniques, including Full-Waveform Inversion.

This survey will form part of a comprehensive, fully integrated JumpStart™ geoscience program that will deliver a better overall understanding of the prospectivity of the region. Marine gravity and magnetic data will be acquired simultaneously with the seismic to accelerate regional interpretation.

Jean-Georges Malcor, CEO, CGG, said: “This agreement marks the beginning of a fruitful partnership with the INP to promote the potential of the Zambezi basin and other regions of Mozambique. Our advanced 3D seismic and integrated geoscience program will enable oil companies to confidently de-risk this exciting new exploration area and accelerate development of the country’s resources.”