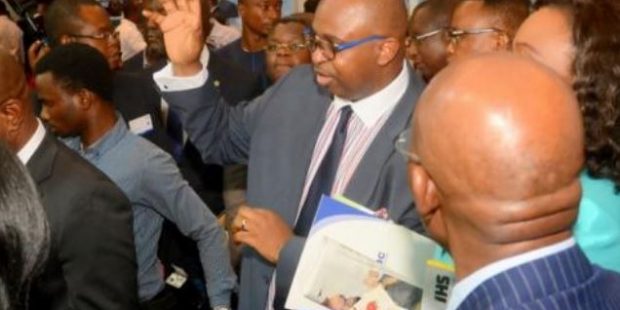 The host and organisers of the West African International Petroleum Exhibition and Conference (WAIPEC) say that the second edition of the event will multiply the value proposition of the debut conference, held in February 2017.

PETAN (Petroleum Technology Association of Nigeria), an umbrella group of engineering service companies is the host. Global Event Partners (GEP), are the organisers.

“WAIPEC will return to the Eko Convention Centre 7-8th February 2018 as the only oil and gas event held in partnership with Nigeria’s petroleum industry”, say both PETAN and GEP. Working together, the two “will draw on their global resources to ensure that the event delivers to the needs of all stakeholders in Nigeria and through the region”.

‎Ranti Omole, who is head of Conferences at PETAN as well as Chairman/CEO at Radial Circle Group, says that there has been adequate time for preparation of the 2018 edition, compared with the inaugural 2017 outing. “Last year, we managed to deliver a great conference at such terribly short period of time”, he told Africa Oil+Gas Report.

That statement feeds into the promo that says “WAIPEC 2017 was the largest petroleum event of its kind in West Africa, as the city of Lagos welcomed in thousands of key regional stakeholders – plus leading international E&P firms and partners – to develop and drive new business across the sector.
It featured in excess of 25 technical and strategic conference sessions, driven by an esteemed steering committee. 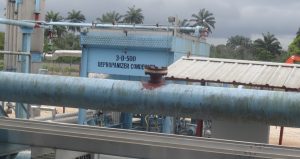 Omole recalls: “The latter part of 2017 was hostile period in the subcontinent. “When we started last year, there was a whole lot of instability in West African oil industry, the head of GNPC was being removed, the same thing was happening in Cote d’ Ivoire, and the same thing happened in about 3-4 countries like that and that also made things to be too tight. Also. We started trying to talk to people during the holidays; December to early January. The success proved to us that we had good contacts”.

“The starting point is to get the cream of the society, the next thing is to ensure that we have regional representation: heads of NNPC, GNPC, PetroCI, GEPETRO. We have a strong advisory board”.

Taking place in the epicentre of Africa’s petroleum economy, WAIPEC stands as the largest event of its kind – having welcomed over 6,000 participants, over 450 senior VIP delegates and over 250 investing companies, including regional NOCs and global IOCs in 2017 and it is set to double again in size for 2018. Click here for details of the conference.