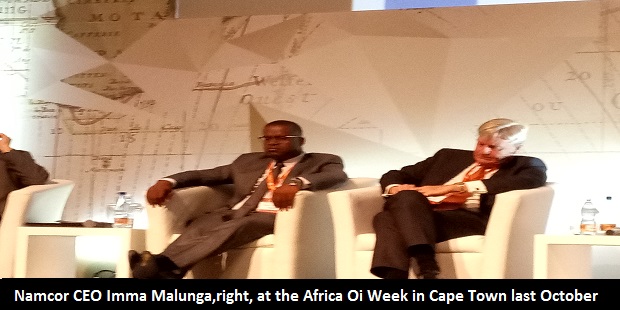 BW Offshore, the main investor in the upstream part of Namibia’s Kudu Gas To Power project, has not ruled out financial sanction for the project before the end of 2017.

The company indicated in the events guidance in its 3rd Quarter 2017 report, that Final Investment Decision for the 800MW project remains one of the several milestones on the cards for second half of the year.

The 1.3TcfKudu gas field was discovered in the Orange basin offshore in 1974.

For the past 20 years, it has passed through the hands of four operators, each with an idea of how to monetise the resources. They all stalled.

The current development plan is to use the gas as feedstock for an 800MW power plant. BW Offshore concluded its farm in into the Kudu field acreage in February 2017, taking a 56% stake, with the state hydrocarbon company, NAMCOR, holding a 44% stake in the upstream and midstream segments of the project. The state power utility Nampower, with its partners, will offtake the gas and convert it to electricity. But neither state owned enterprises have been able to get hold of their share of financing the project, and as of late October, Namcor was examining a mix of debt and equity from interested parties.

The immediate project scope is now being changed in order to fast track the financial close; read the fuller story in the January 2018 edition of the Africa Oil+Gas Report.