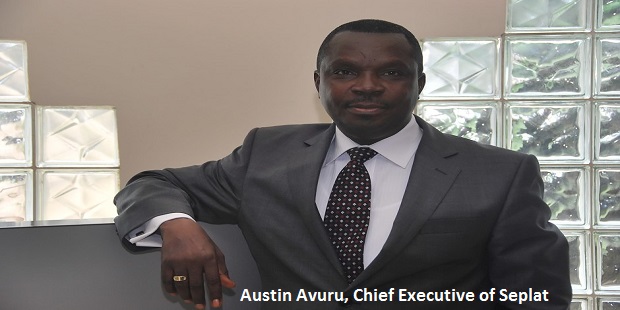 By Fred Akanni, in Malabo

They had both declared the end of the first half of 2017 as target date, missed that timeline and now they are both saying that First Quarter 2018 is more likely.

Seplat let slip the FID for its own part of the Midstream segment of Assa North-Ohaji South (ANOH) gas project onshore Nigeria. Ophir Energy couldn’t deliver on the promise to take FID on the Fortuna FLNG offshore Equatorial Guinea.

Seplat is heavily challenged by the involvement of the state gas company: Nigerian Gas Processing and Transportation Company NGPTC, which has insisted on taking 35% equity in the ANOH project, and create, with Seplat, an incorporated joint venture midstream company, in the mould of NLNG Ltd. But NGPTC has dragged its feet in finalising the documentation, for the past four months, according to people familiar with the project.

Ophir, on its part, just could not find all the money it needed for taking the project to construction and delivery, in spite of a well-heeled partner like One LNG, which is partly owned by Schlumberger, the oil service behemoth. Unable to get a financing deal with a group of Chinese banks, Ophir and its partners have recently switched to alternative funding sources, “now at an advanced stage”, for the Project.

Ophir expects to be in a position to select one of these options and to finalise the financing arrangements for the Project by mid-December 2017. “Once the financing arrangements have been selected, Ophir will promptly seek approval for the Project from its shareholders and the project stakeholders. The Final Investment Decision, based on this sequence of approvals, would be expected to take place during Q1 2018”.

Both projects, even though in two different countries, are located in the gas prolific eastern part of the Niger Delta basin. ANOH is being executed for the growing domestic gas market in Nigeria. Fortuna aims to export gas from Equatorial Guinea. Both companies claim they have “lined up” the required offtakers for the gas.

« Don’t Rule Out FID For Kudu Gas To Power in 2017
ENI Pools $4.7Billion From Seven Lenders For Coral South FLNG »