Kosmos Grabs what SAPETRO Threw Away 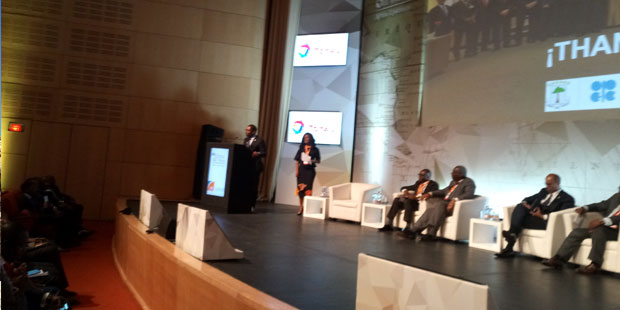 Kosmos Energy has added, to its basket of acreages in Equatorial Guinea, a block that SAPETRO walked away from.

It is the highly prospective Block W, located north of the Ceiba and Okume fields.

SAPETRO terminated the discussions with Pan Continental, operator of Block W, before June 2017. Sources in Malabo, the Equatorial Guinean capital, said that the Nigerian independent wasn’t comfortable with the Pan Continental’s capacity as a partner. The Equatorial Guinea government apparently shared the same sentiments. By September, it had effectively booted out the company from the acreage.

Kosmos was awarded Block W in the same month, along with its purchase of85% of the stake in Ceiba and Okume fields from Hess Corporation and its entry into Block EG-21 and Block S, making it a large acreage holder in the Rio Muni basin.

Equatorial Guinea authorities are excited. “Do you know why Kosmos is acquiring all these assets in Equatorial Guinea”?, Gabriel Obiang Lima, the country’s Petroleum minister, asked delegates at the Africa Oil Week Conference in Cape Town in late October 2017. “The guys who founded Kosmos are the former Triton Energy people who discovered the Ceiba field in the mid 90s”, he gushed. “They have come back home”.