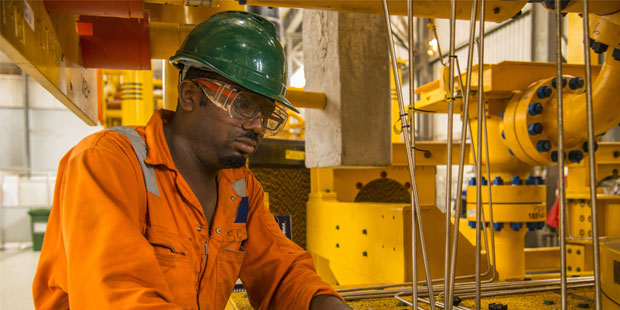 Italian giant ENI and its partners have pooled $4.675Billion worth of debt facility from seven lenders for the Coral South FLNG development, offshore Mozambique.

ENI and Co are also taking two direct loans, one each from an unnamed Commercial Bank and the Korea Export Import Agency (KEXIM).

ENI reports that the total amount of debt is split in the following facilities:

Coral South FLNG, located in Area 4, in deepwater Rovuma Basin, is the first project sanctioned by the Block’s Partners for development.

It targets the production and monetization of the gas contained in the southern part of the Coral gas reservoir, by means of a floating LNG plant with a capacity of 3.4 MTPA. A Sale and Purchase Agreement was signed in 2016 for the sale of 100% of the LNG production to BP.

ENI is the Operator of Area 4, holding a 50% indirect interest through its participation in ENI East Africa (EEA). In March 2017, ENI and ExxonMobil signed a Sale and Purchase Agreement to enable ExxonMobil to acquire a 25% interest in Area 4, through EEA.