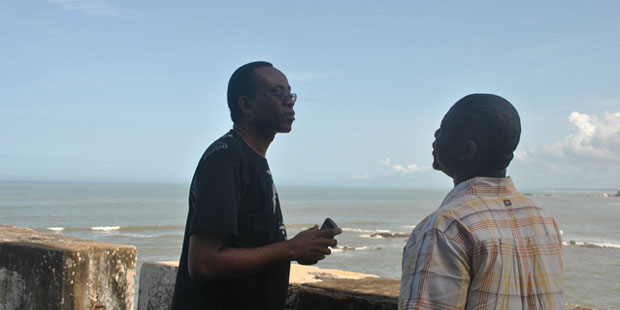 Production from Jubilee, TEN (a cluster of three fields) and Sankofa, have all appreciably increased in the last six months, according to official figures from the Ghanaian authorities.

Gabon’s 2016 average production was 230,000BOPD, after Congo Brazaville’s257,000BOPD and Equatorial Guinea’s 289,000BOPD. But the latter two are even larger hydrocarbon systems, as, unlike Gabon, they both have sizeable gas production. (Gabon sold a mere 53MMcf/d of gas in 2016).

Ghana itself is credited with having grown a domestic gas market larger than Mozambique and close in size to Tanzania’s, two gas-rich eastern exploration hotspots.

The country’s indigenous gas output is triple the gas import from Nigeria through the West Africa Gas Pipeline.
Full details of production profiles of the three producing Ghanaian hydrocarbon fields/projects are published in the January 2018 edition of Africa Oil+Gas Report.