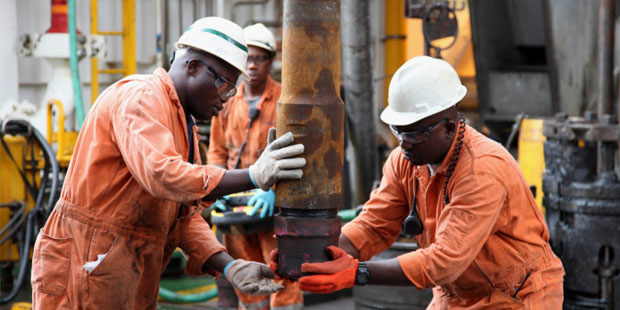 Ikike, in shallow offshore Nigeria and Zinia Phase 2, in deepwater Angola, are prognosed to deliver 40,000BOPD each at peak from sometime after 2019.

TOTALholds 40% operatorship in the acreages that host these two projects; The Ikike field is located in the eastern part of the Oil Mining Lease (OML) 99, which also hosts the iconic Amenam-Kpono field. The Zinia 2 project is domiciled in Block 17, TOTAL’s most prolific hydrocarbon property on the continent. It will be connected to the Pazflor FPSO.

TOTAL has been one of the three most aggressive major operators in Africa, with a mix of rank wildcat exploration acreage, near term assets and producing properties.

The company has signed high level cash call exit with Nigeria’s NNPC-which means that the Ikike project will be funded outside the Nigerian official budget. In Angola, TOTAL’s CEO Patrick Pouyanné, recently concluded a range of cooperation agreements with Sonangol, the state hydrocarbon entity.