Cameroon, Egypt To Launch Licencing Round in 2018 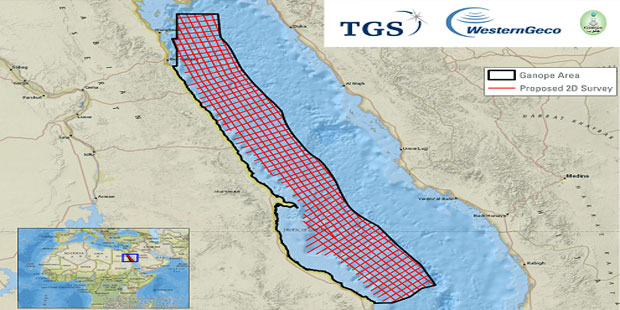 President Paul Biya will take advantage of the Cameroon Oil & Gas Summit 2018 to be held in the capital city of Yaoundé from 6-8 February 2018, to launch the country’s next licencing round.

The summit is being organised with the official support from the country’s Ministry of Industry, Mines & Technological Development.
Meanwhile, Egypt says it will launch a lease sale for blocks in the Red Sea, after an ongoing seismic acquisition programme is concluded in the area. The launching is expected to take place before the end of Second Quarter 2018.

Cameroon and Egypt differ widely in their approaches to acreage licencing.

Whereas the Cameroonian government prefers negotiations, which means that this proposed bid round is out of the norm, Egyptian authorities could be described as perennial bid rounders.

In Cameroon, next February, the blocks on offer will be from the eight blocks that are not currently being operated. They include Etinde Exploration, Kombe Nsepe, Tilapia, Ntem, Elombo, Bolongo, Bomana Exploration and Bakassi.

In Egypt, the blocks that will come on offer depend on the results of the 10,000 km 2D long-offset broadband multi-client TGS-NOPEC and Schlumberger project, which commenced in mid December 2017. The project will comprise acquisition of a seismic survey. Advanced new acquisition and imaging techniques will provide better illumination of complex subsalt structures. The project will integrate all legacy seismic and non-seismic data. Acquisition commenced mid-December 2017 and is expected to complete in late Q1 2018.