Chevron, Shell Pull Back From Africa 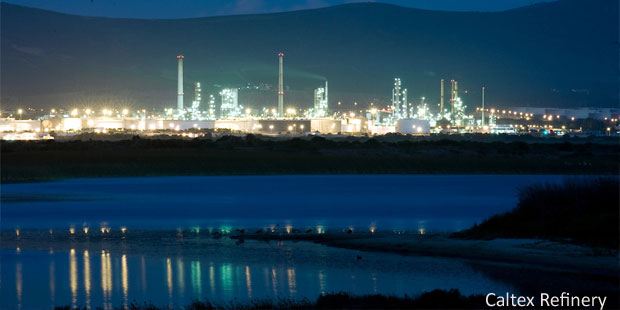 Chevron Corporation’s divestment of its stake in downstream South Africa, its biggest downstream operations on the continent, is the latest evidence of the American major’s cutback from Africa.

Chevron, and indeed Shell, are coming across as increasingly bearish about their African outlook, at a time when other majors, BP, TOTAL, ExxonMobil and the smallest of them, ENI, take more positions.

Shell has led the taking of over $10Billion by a coalition of partners (including ENI and TOTAL) from asset sale in Nigeria between 2010 and 2015. The AngloDutch major is in discussion with two companies over divestment in three more Nigerian blocks, as we speak.

While Chevron unloads its 75% interests in its South Africa assets as part of its three-year divestment goals announced in 2014, TOTAL’s signalling of taking over the same asset, even though unsuccessful, is symbolic of the French major’s increasing investment in Africa.

British major BP has taken vast swaths of deepwater territory in the North West African margin, notably Senegal and Mauritania. BP is growing portfolios in Egypt and Angola. TOTAL is leading the development of Uganda’s oil resources and has won operatorship in new assets in Angola.

ExxonMobil is in the process of signing a Petroleum agreement in Ghana. The world’s top supermajor led the charge into Mozambique for most of 2016 and 2017, taking blocks in the bidding round, purchasing stakes in ENI’s Area 4 and vying for stake in Anardako operated Area 1 in East Africa’s southernmost country.

ENI commissioned production from Zohr, Egypt’s largest gas field in December 2017. It is also operating the country’s largest gas production at Nooros field, which produces close to 1Billion cubic feet of gas per day. Nooros was put on stream less than two years ago.

Chevron and Shell, meanwhile, are growing quieter about Africa, which features more in their divestment portfolios than their growth plans.