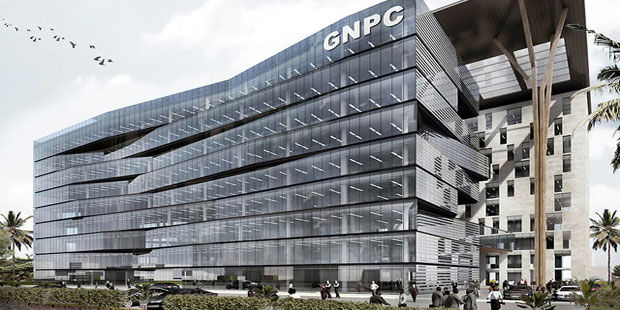 Ghanaian authorities will be signing a Petroleum Agreement with ExxonMobil on Thursday, January 18, 2018, in Accra, the country’s capital.

The event, scheduled to take place at the Kempiski Hotel in the city, is the culmination of discussions that began on April 30, 2015, when the then Minister of Petroleum and the Ghana National Petroleum Corporation (GNPC) entered into a Memorandum of Understanding (MoU) with the supermajor’s Ghanaian subsidiary: ExxonMobil Exploration and Production Ghana (Venture) Limited, for acquisition of Petroleum Exploration and Production rights over the Deepwater Cape Three Points (DWCTP) Block, located in ultra-deepwater zone of between 2,000 and 4000 metre water depths in the prolific Tano basin.

“Pursuant to the terms of the MoU, the parties agreed to negotiate in good faith a Petroleum Agreement, with exclusivity period of seven months”, the Ministry of Petroleum said.

The discussions, in the event, have gone on far beyond the seven month exclusivity period and ExxonMobil has managed to get the Ministry’s nod, in large part because Ghana desperately feels that the presence of such a super major in its petroleum industry validates the country’s hydrocarbon potential. “Ghana is one of a few African oil producer countries without the presence of a super major”, the Ministry of Petroleum declares, welcoming the entrance of ExxonMobil.

The DWCTP Block has twice been relinquished in the past: by Vanco Energy (which became Pan Atlantic) and Lukoil, the Russian explorer. “It is one of the ultra-deepwater blocks which severely test the limits of modern technology and would take Research and Development to optimally develop and exploit any discovered resources”, said a newspaper advertisement by the Petroleum ministry.

ExxonMobil has been trying to get into Ghana for close to a decade, since the Anadarko/Kosmos Energy partnership discovered the Mahogany field in 2007 and established Ghana’s place on the hydrocarbon map of the globe. Indeed, the company and the country clashed in the early 2010s, as ExxonMobil worked on the possible purchase of Kosmos Energy’s portfolio in the country. Ghanaian authorities protested about being left out of the discussion and accused Kosmos of handing over the country’s exploration data to a third party without going through proper procedure.

« Cameroon, Egypt To Launch Licencing Round in 2018
Chevron, Shell Pull Back From Africa »