Seven Large African Gas Projects Queue Up For FID in 2018 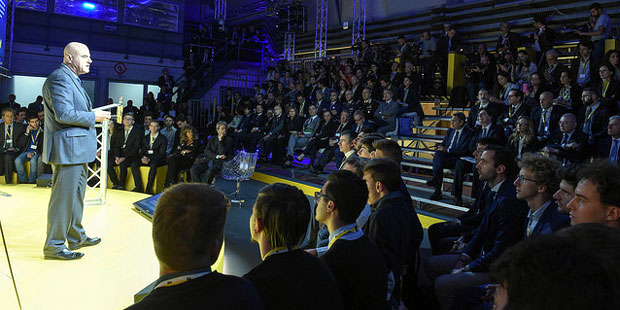 Seven sizeable gas projects in Africa, four of them meant for export, are on the queue for final investment decision in 2018.

Three of these projects: ENI operated Baltim SW project in Egypt, Seplat operated Assa North/Ohaji South in Nigeria and BWOffshore led Kudu gas to power in Namibia, are meant for the domestic markets in their countries. Each of these domgas projects will deliver in the range of 300-350MMscf/d, at peak.

The biggest projects; Anadarko’s Area 1 project (6MMTPA) in Mozambique and NLNG’s Train 7 (8MMTPA) in Nigeria are meant for shipment to industrial economies outside the continent, mostly in Asia.

The 2.2MMTPA Fortuna LNG in Equatorial Guinea, is the smallest of the gas export projects.
There are no numbers yet for the deliverable volumes for BP/Kosmos’ Tortue LNG project offshore Senegal. What is known is that the size of the reserves is estimated at 15Tcf.

Full details of 2018 Projects around Africa, including this author’s Kickstarter article: ‘Pregnant with Projects’ and the editorial survey: ‘Who Is Doing What and Where in 2018?’ are available in this link.