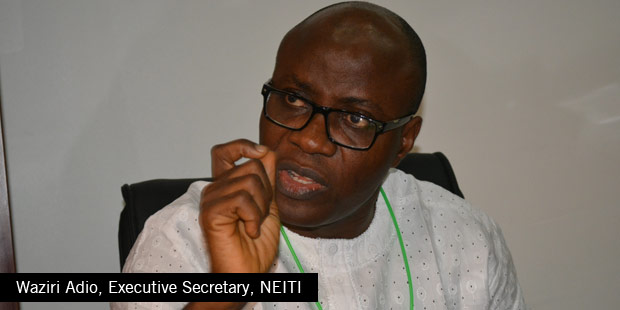 Sixteen Nigerian owned companies, all of them hydrocarbon producers, defaulted on payment of the Petroleum Profit Tax (PPT) to the country’s coffers in the year 2015, according to the latest audit report of the Nigerian Extractive Industry Transparency Initiative (NEITI).

NEITI is clearly unimpressed: “Most of the indigenous operating companies default in PPT payments”, the report declared in a footnote to the section on PPT payment.

But several Nigerian companies were in compliance, according to the details of the report.

Four other Nigerian indies –Shoreline, Oriental, Neconde and Elcrest-did not pay the PPT because they were “enjoying pioneer status”.
Three others, Britannia U, NDWestern and Platform do not have any payment credited to them in the report, but they were not included among defaulters.
There are quite some things that are significant about this data. ((1) Those Nigerian companies which produce the most oil were included among the defaulters of PPT payment. (2) Conoil and Continental Oil, companies owned by Mike Adenuga, and Pan Ocean and Newcross, owned by Festus Fadeyi, are actually certified as compliant.

Still, if 19 Nigerian independents are not listed among defaulters, while 16 such companies were so listed, how could NEITI say “most” Nigerian indigenous operating companies default in PPT payments? Perhaps there was an editing error which precluded Brittania U, Platform and NDWestern from being listed as part of those who defaulted?

Again, NEITI has an issue with Pioneer Status. “We observed that eight entities were granted tax holidays for five (5) years straight instead of the normal three (3) years at first instance, and thereafter additional two (2) years after satisfying conditions set by the Nigerian Investment Promotion Council (NIPC) for the first grant”, the report noted as part of “findings”. Then, in recommendations, it declares: “In order not to abuse the process, (1)NIPC should adhere to the rules and guidelines on granting companies pioneer status. (2) NIPC should collaborate with (tax service) FIRS on the update of companies granted pioneer status and (3)only qualifying companies should be granted pioneer status relief and not bought over companies”.

The NEITI 2015 report was compiled by Haruna Yahaya & Co, a firm of chartered accountants headquartered in Minna, in the north of the country.