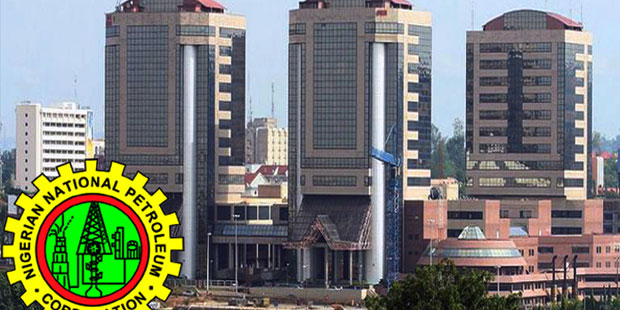 Of all the four, loss making Offshore Processing Arrangements (OPAs) for Nigerian crude, the deal between NNPC and the Sahara Group incurred the most debit in 2015, NEITI has reported.

The country as a whole lost over $723 Million in the year to those arrangements, forged between the Petroleum Product Marketing Company (PPMC), a downstream subsidiary of the state hydrocarbon company NNPC, and each of four companies, namely: SAHARA, AITEO, Duke Oil and NAPOIL, the 2015 audit report of the Nigerian Extractive Industry Transparency Initiative (NEITI), has disclosed.

Yet huge losses like this make the country’s vocal, intellectual minority dismiss those deals as nothing but ways of siphoning public funds.
OPA had been used before, then discontinued. Just prior to its reincarnation in 2015, the option used by NNPC was Crude-Product exchange also known as SWAP. It was discontinued in 2015 while OPA was re- initiated, to process white fuels PMS, AGO, and DPK at cost and sent back to Nigeria. The offshore refineries retain and pay for other products such as VGO, LPFO, Fuel Oil, Propane, and Butane at the current market price to NNPC.