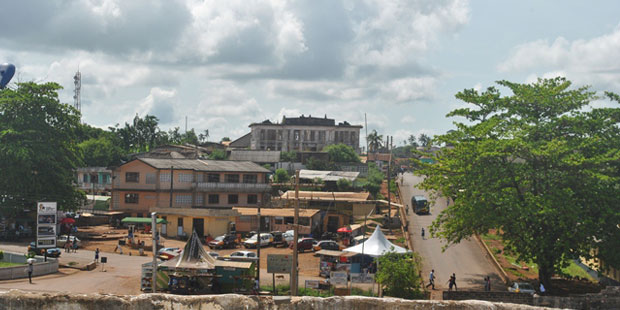 By Johnny Matanmmy, in Malabo

Hess Corporation’s $100 Million Sale of its stake in Ghana comes barely three months after its exit from Equatorial Guinea.

It is leaving valuable assets in both countries; the Ceiba field and the Okume complex in Equatorial Guinea’s Rio Muni Basin were snapped up by Kosmos Energy, who reported that Hess’ lacklustre investment in those assets was the lead cause of decreasing output in the last few years.

In Ghana’s Deepwater Tano Cape Three Points DWT/CTP, Hess had made seven discoveries out of eight exploratory wells and had tested the Pelican structure, with 3,900BOEPD. It sold its 50% in the asset, along with operatorship, to Norway’s Aker Energy.

The only African country in which Hess has interest now is Libya, where its operations are so uncertain it keeps reporting “excluding Libya”. We predict it would soon give it up.

Like so many American companies, including majors ExxonMobil and Chevron, Hess is growing its portfolio in the Shale rich basins onshore United States. They are the reasons why OPEC will find it difficult to rebalance the market. Hess has the added luck of having been part of ExxonMobil’s Guyana discovery.

Fuller details of the opportunities in the Deepwater Tano Cape Three Points DWT/CTP and Hess’ long road to exit the property is here.