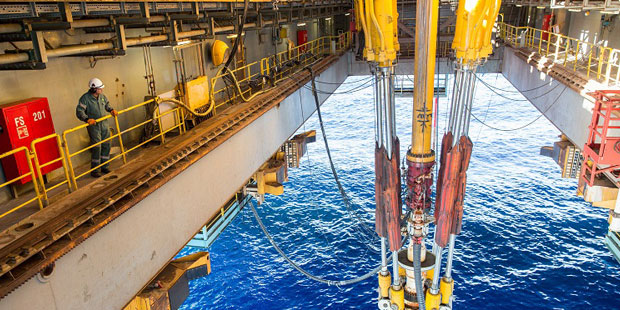 From discovery to market in three years

British major BP has put, on stream, the Atoll field in Egypt’s North Damietta Concession.
It’s the first of two Egyptian gas projects the company expects to put on stream in 2018. The second is Barakish Baltini SW field.

For Atoll, the target for this first phase development is 300 MMscf/d to the domestic gas market and it has come in two months earlier than scheduled.

Atoll was discovered in 2015 and was sanctioned for production in 2016. The fast track subsea development, from discovery to production, is taking place in the space of three years, through an Early Production Scheme in Phase One. The project will be expanded afterwards.

BP holds 100% interest in the North Damietta Concession. The gas is being processed onshore, in the West Harbour gas processing facilities.