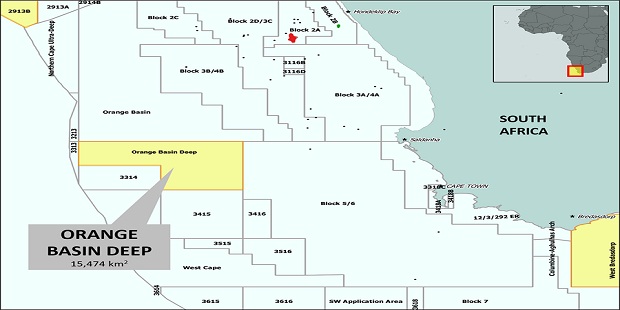 Canadian minnow, Africa Oil Corp., has completed buying about a quarter of the equity in Impact Oil and Gas Limited, a private UK company with exploration assets in South and West Africa.

Africa Oil Corp. holds assets in Kenya and Ethiopia, including the South Lokichar Basin (25% working interest in Blocks 10BB and 13T), where the Company and its Joint Venture Partners are undertaking activities aimed at sanctioning development. The Company is listed on the Toronto Stock Exchange and on Nasdaq Stockholm.

Impact Oil and Gas acquired its first asset, the Tugela South Exploration Right, offshore South Africa in 2011 and has subsequently expanded its asset base across the offshore margins of South and West Africa. It has since partnered with ExxonMobil and Statoil (South Africa), CNOOC (AGC – between Senegal and Guinea Bissau) and TOTAL (Namibia and South Africa). It is currently seeking a partner in its Gabonese assets. The company’s current portfolio covers a combined area of over 90,000 km² (gross).