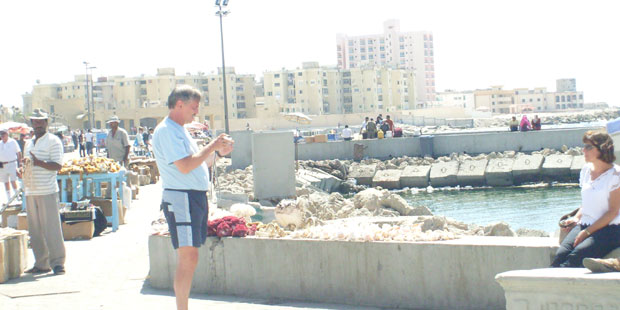 Britain’s top hydrocarbon company is aiming to dump its oilfields in Egypt, as its recent string of successes in natural gas, aided by the country’s competitive local prices, makes oil properties relatively uncool.

Competitors have been invited to scrutinise BP’s data, a prelude to purchasing the major’s stake in Gulf of Suez Oil Company (GUPCO), the company’s 50+ year old joint venture with the Egyptian General Petroleum Corporation (EGPC).

Egypt is paying at least $5 for every thousand cubic feet –in new projects-to E&P companies who pump gas into its national grid, the largest domestic gas market in Africa.

While payments had been a struggle in the past, the government has recently been in haste to clear the backlog.

BP has found itself right in the centre of Egypt’s gas boom, even though its oil output is 15% of the country’s total production.

BP holds 10% of ENI operated Shorouk concession offshore Egypt, which includes the giant Zohr gas field. The company itself operates the Atoll field, of which it announced the start of gas production from the project’s Phase One last February. Both Zohr (which came on line December 2017) and Atoll collectively produce 700MMscf/d.