Egypt To Return, Again, To The Market 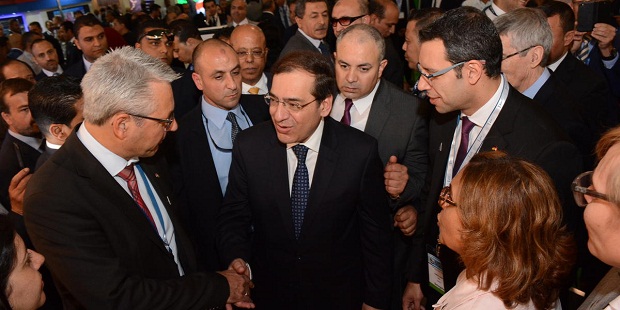 Egypt, the perennial launcher of bid rounds, has said it will launch international tenders for oil exploration in the second half of 2018.

But first, there will be a bid round for natural gas asset

The Government owned Al-Ahram Newspaper reports TarekEl-Molla, the country’s charismatic petroleum minister, as declaring that Egypt will launch a lease sale specifically for companies to explore for oil, as it seeks to add crude oil reserves to its growing discovery of gas.

But before Mr El-Molla’s interview with Al-Ahram, the Egyptian Natural Gas Holding Co (EGAS) announced its plans to launch gas exploration and production tenders for 11 onshore and offshore areas ahead of June 2018.

El-Molla also said that the country has experienced stability and economic progress since the disruption of the Egyptian version of the Arab Spring in 2011.

“The Egyptian oil sector has started to settle after the 30th June Revolution in spite of the unstable scene the country witnessed after the 25th January Revolution,” he told Al-Ahram.