SDX Finds “A Lot Of Oil” in Egyptian Appraisal 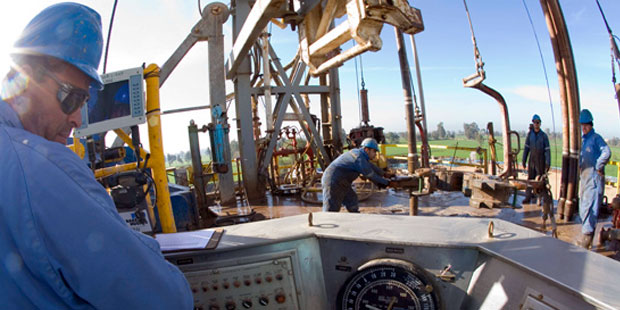 London listed SDX Energy has made an oil discovery it considers significant at its Rabul 5 Well in the West Gharib Concession in Egypt.
The junior has 50% Working Interest in the concession and is a joint operator.

Rabul-5 encountered 151 feet of net heavy oil pay across the Yusr and Bakr formations, quite a lengthy footage by Egyptian standards. The oil an average porosity of 18%. (With estimated reserves of 2.5Billion barrels, Egypt produces less than 700,000Barrels a day, according to BP’s latest Review of Energy Statistics).

The well was drilled to 5,280 feet total depth. SDX says that further evaluation of the discovery is ongoing, after which the Company expects the well to be completed as a producer and connected to the central processing facilities at Meseda. “Following completion of the Rabul 5 well the Company will move on to the Rabul 4 location, the second of two appraisal wells planned for the Rabul feature in 2018.