Deepwater PSCs Will Take A Hit in New Nigerian Law 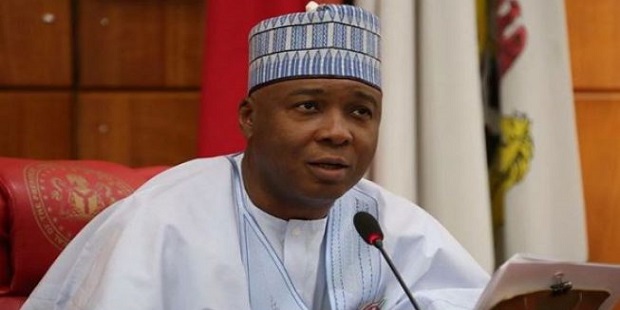 The current Nigerian legislative houses of assembly have been far more forthcoming in the last two years to pass the bill, than any government has done since the bill was first introduced in parliament in 2008.

The incumbent House of Senate broke the PIB into four pieces of legislation, for easier passage.

There is, in both the executive and the legislative arms of Nigerian government, far more increased optimism than ever, that the laws will be passed, even as national elections are less than a year from now.

Some of the most contentious parts of the legislation have been the increase in the state’s take in deepwater licences.

Stakeholders broadly expect that there will be some loss of between 20 and 30% in the overall receipts from crude oil production by companies who are operating licences that were signed in 1993, which had very lenient financing framework in favour of operators.

“Royalties that were either close to zero or zero in some cases would now have clear values. From the day the law is passed, new royalty targets take effect”.

Overall, for acreages in shallow water and onshore, Taxation and Royalties will be generally in the same band as in the extant law and will favour Nigerian independents over International Companies.