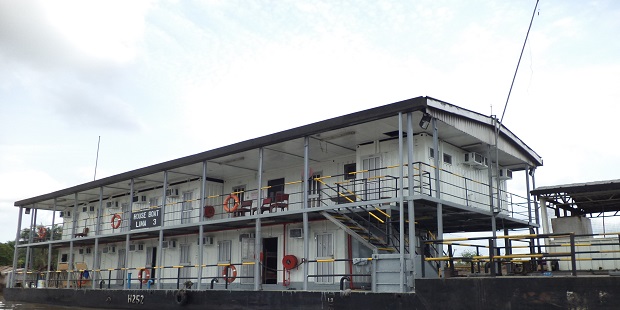 Licences for 13 of the remaining 14 leases were renewed but the DPR proposed that OML 11 be split into three because it is too large (2,800sq km). Those renewed have a new lease of life for another 20 years.

Shell will have a new OML 11, which is one of the three tracts carved out from the old OML 11, but it can apply for only one of the remaining two, according to ranking sources at the Ministry of Petroleum Resources in Abuja.

In other words, the DPR expects Shell to re-apply for the “new” acreages carved out of OML 11, either in sum or in parts, but ministry sources say that the company is unlikely to be re-awarded all the three. Shell had not re-applied as of April 17, 2018.

The old OML 11 was actually under a Shell divestment programme when the AngloDutch giant applied for its renewal; Shell is talking with Transcorp, a Nigerian company which is scouting for $1Billion to pay for 45% of OMLs 11 &17. It is not clear how that transaction will work under the government’s “split it to three acreages” instruction.

Other interests, including a company named Robo Michael, claiming to be championing a community cause, have laid claim to those parts of the old OML 11 which lie in Ogoniland, a piece of territory where Shell had been refused access by the communities for upwards of 23 years. Bodo, Bodo West and Yorla fields, all in Ogoniland, are in the south of the old OML 11. It’s not clear where they would be, when the government concludes the split.

But a renewal of OML 11 licence, either in wholesale or in pieces, improves the investment climate around the asset.

Transcorp has struggled, without success, to raise money to purchase the 45% because of the nearness of the licence expiry date.