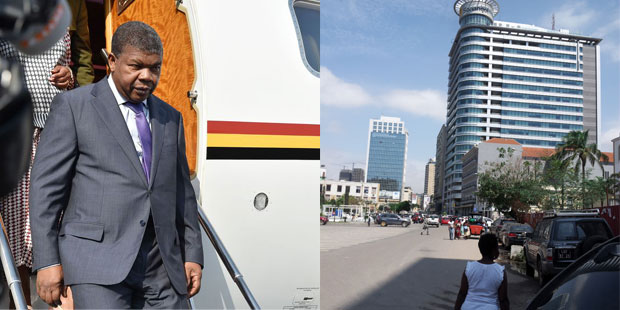 Sonangol, the Angolan state-hydrocarbon company, has called for bids for its share in two offshore oil blocks, Blocks 21/09 and 20/11, which were formerly operated by Cobalt Energy, the American independent.

“For this purpose, there will be held data showrooms (data consultation sessions), from April 24 to June 29 this year, at the headquarters building of the national oil company, in Luanda”, the company says in a statement, “and from May 28 to June 1, in a place to be announced in Houston-Texas, United States of America, for sharing technical, legal and contractual information of the abovementioned blocks”.

Cobalt’s announcement of the Cameia-1 discovery in Block 21/09 in February 2012, suggested that predictions of significant reservoirs below the salt layer in deepwater Kwanza Basin were not exaggerated. There were a string of other discoveries and Cobalt announced, by 2016, that there was as much as 750Million barrels of oil equivalent in those two licences.

But development of these discoveries have stalled largely due to challenges that Cobalt faced about the early local content partners in the licences.
An agreement for Cobalt to sell the licenses to Sonangol for $1.75 billion in 2016 fell through, and Sonangol declined to extend the licenses. Cobalt, which has filed for bankruptcy, took Sonangol to international arbitration over the dispute. In December 2017, few months after President Joao Lourenco took power, Sonangol announced it was settling with Cobalt for $500Million.

What was formerly Cobalt Energy’s stakes have now become Sonangol’s, and are included in what is on offer.