ENI Ramps Up Zohr to 800MMscf/d 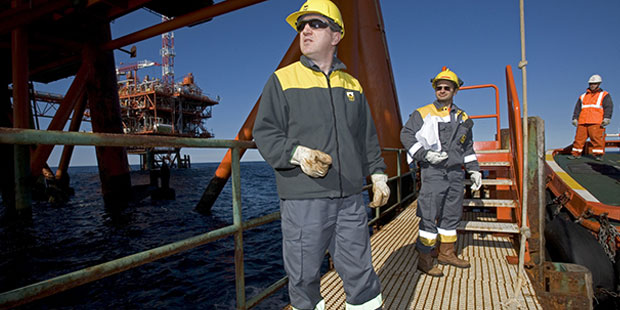 Italian giant ENI has announced the start-up of the second production unit (T-1) of the Zohr project offshore Egypt.

The Zohr field, the largest gas discovery ever made in Egypt and in the Mediterranean Sea, is located offshore, within the Shorouk Block, some 190 km north of Port Said. Zohr was discovered in August 2015, obtained the Development Lease approval in February 2016, and started the production in December 2017 with a time-to-market of 2.3 years.

“The latest achievement reinforces the exceptional development path of Zohr, one of ENI’s seven record-breaking projects, which is playing a fundamental role in supporting Egypt’s wish to cease LNG imports in 2018”, ENI says in a release.

ENI holds a 60% stake in the Shorouk Block, Rosneft 30% and BP 10%. In March 2018, ENI agreed to sell a 10% stake in the concession to Mubadala Petroleum. The project is executed by Petrobel, the operating company jointly held by Eni and the state corporation Egyptian General Petroleum Corporation (EGPC), on behalf of Petroshorouk, jointly held by Contractor (Eni and its partners) and the state company Egyptian Natural Gas holding Company (EGAS).