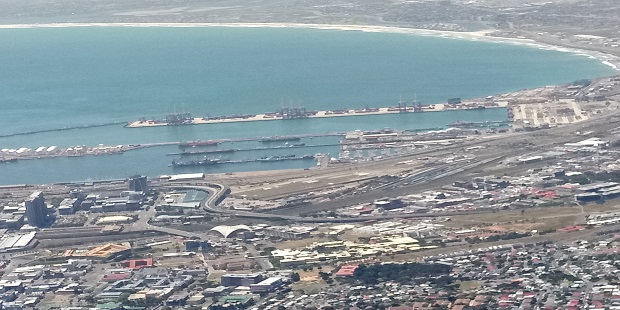 South Africa’s National Ports Authority (TNPA) has selected a private port terminal operator to build and operate the country’s first offshore supply base (OSSB) at the Port of Saldanha, in the Western Cape.

The facility, which will involve investments of some $150Million over the coming five years, will provide services to offshore oil and gas companies operating along Africa’s coastline.

Saldehco was selected following a competitive bidding process conducted by the Transnet National Ports Authority (TNPA), which is mandated to concession port terminals to private operators in line with Section 56 of the National Ports Act.
Its two partners- HARPS- has energy, property and marine interests in several countries, and -Semona Pty- is black-women-owned energy company.

As port landlord and planner, TNPA is providing berth infrastructure for the OSSB at the port’s general maintenance quay. Saldehco, meanwhile, is responsible for providing warehousing, workshops, office facilities, as well as equipment such as cranes and other rubber-tyred equipment to operate the terminal.

The OSSB will offer services to vessels supporting offshore exploration and production activities, including fabrication of offshore structures, as well as provision of marine bunkers and lubricants.

Hyundai Heavy Industries, Close To Take Over of Daewoo Shipbuilding »