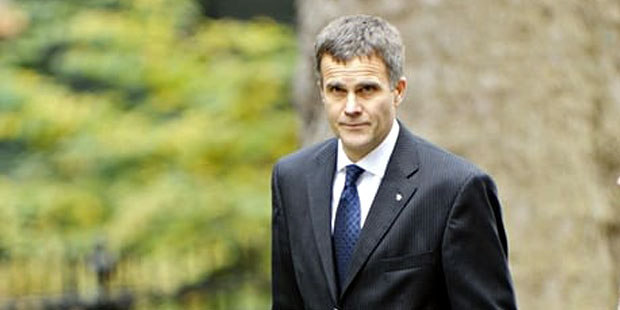 The man who headed BG as the company was swallowed by Shell in 2016 has been named the next Chairman of one of the world’s five oil majors.

Helge Lund will join the BP Board as chairman designate and a non-executive director on 1 September 2018. He will be appointed chairman on 1 January 2019. Mr Lund will be succeeding Carl-Henric Svanberg. He will have a base in London.

Lund, 55, has something like a rock star status in the leadership ranks of large oil and gas companies around the world. He is chairman of Novo Nordisk AS in Denmark, and “will stand down with immediate effect from his directorship at Schlumberger, the global oil service group”, according to a statement published by BP’s corporate affairs unit.

Lund served as Chief Executive of BG Group from 2015 to 2016 when the company merged with Shell. He joined BG Group from Statoil where he served as President and CEO for 10 years from 2004.

It was in his 10 years at Statoil that he made his name, transforming the company, according to several accounts, from a local operator into an important global force, active in areas such as the Gulf of Mexico and Russian Arctic. BG, desperate for a “company-builder”, to head its business after some difficult years and the forced exit of Chris Finlayson, poached Lund from Statoil in 2014, with a $17Million golden hello and other perks.

Prior to Statoil, Lund was President & CEO of Aker Kvaerner, an industrial conglomerate with operations in oil and gas, engineering and construction, pulp and paper and shipbuilding. He has also held executive positions in Aker RGI, a Norwegian industrial holding company, and Hafslund Nycomed, an industrial group with business activities in pharmaceuticals and energy.

His appointment as BP Chairman is the culmination of a thorough search conducted by the full BP Board led by Ian Davis, the senior independent director. “Mr. Davis said that the search process had been worldwide and rigorous. This produced an impressive list of diverse candidates from the UK, continental Europe and the US”, BP’s statement said.